At VMware, one of my main missions as a technical solutions architect is to focus on synergies between our own products as well as integrations with eco-system tools, the goal being to help customers get the best possible outcomes and realize value from their investments in our technology.

This often means running workshops, creating demos, building POCs, etc...
My area of focus in the last couple of years has been and still is application and infrastructure modernization efforts.

For business reasons, I've recently had to quickly build a demo showcasing integration between Tanzu Kubernetes Grid, VMware's flagship upstream-compliant Kubernetes enterprise offering, and vRealize Codestream, a continous deployment tool that is part of the vRealize suite and which I consider to (unfortunately) be one the best hidden secrets here at VMware.

The point of this demo was to showcase fully automated application release pipelines that get triggered upon source code modification. I've broken down the demo in two parts and published videos corresponding to each:

Note1: for those unfamiliar with Canary upgrade/deployment strategies, the basic idea of a canary upgrade is to deploy new code to a small subset of your production infrastructure to see how the new code (the canary) compares to the old code (the baseline).
Note2: Just in case you're wondering why the name "Canary" (I wondered...)

Some more foreword before sharing the links:

Summary of the code and tools used:

It's important to note that most of the tools are interachangeable in this demo and one would have tens of good reasons to use another registry, another vcs system, etc... It would work.

Thank you if you've read this far, I owe you !
The series of two videos can be accessed here:
https://youtube.com/playlist?list=PLhbRCQQCoLzde0IRm9BtIIufOpTBr7AEI

This is a starting point for series of blog posts about NVAIE (aka NVIDIA AI Enterprise). I will cover this topics in 3 parts: Part 1, Installation on VCF 4. 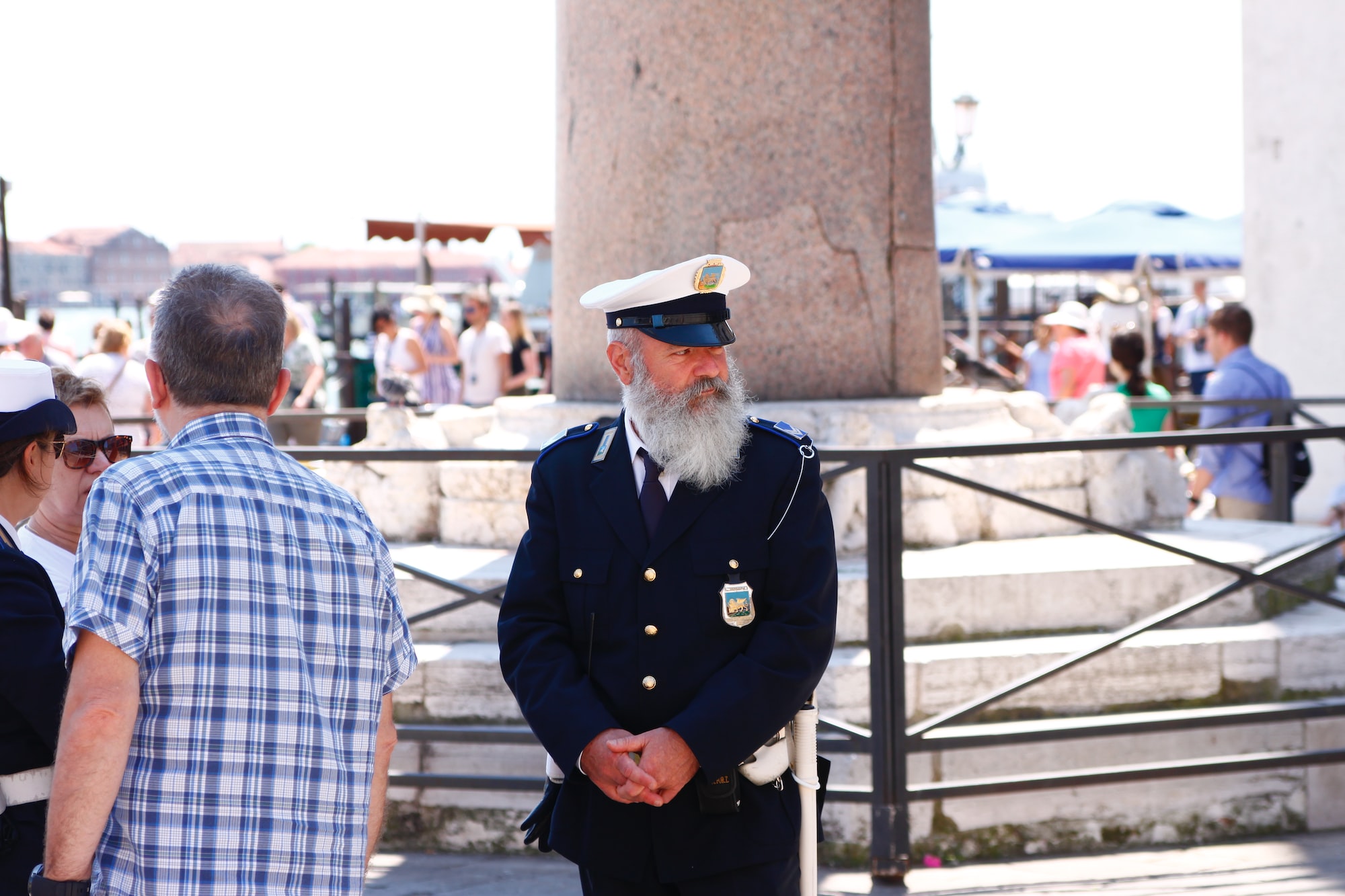 Now you have deployed a VCF cPod, it's time to activate kubernetes. #1 - Go to SDDC Manager and click on deploy in solutions, pretty simple: Select this options and